Over the summer I blogged about some Netflix shows (both in English & Spanish) that I watched during the quarantine. Since then I have watched many more, here are a few that I have seen recently and would love to share with you all. 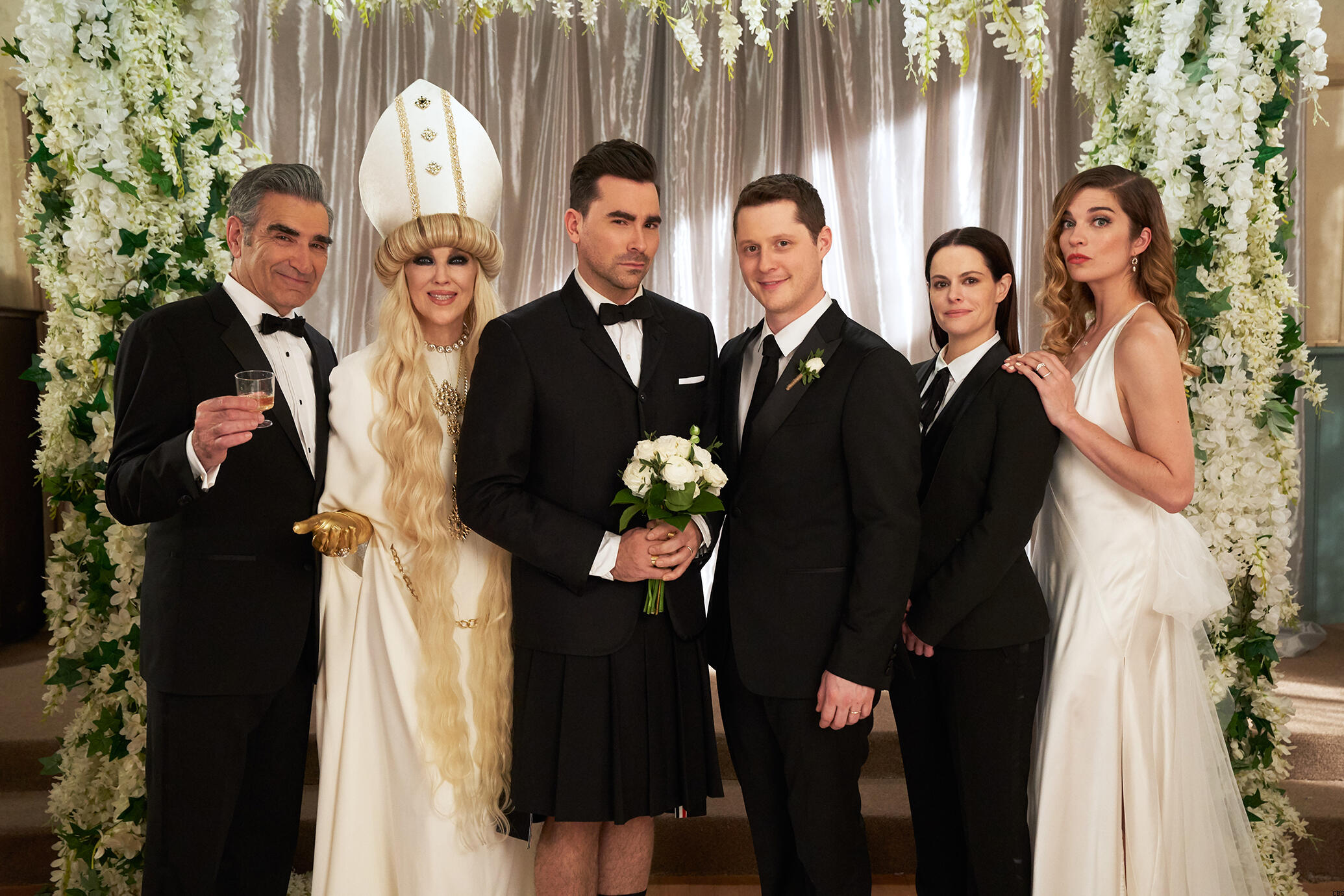 This is the long awaited final season of this tremendously hilarious series!  I am actually so sad it’s over, not to be missed. I also love how they wrapped up all the loose ends, terrific writing on this show.  And as a bonus, if you just can’t get enough of the Rose family (like me), you can catch Inside Schitt’s Creek: Complete Webisodes Series on YouTube; 52 short videos which are just as funny as the series! 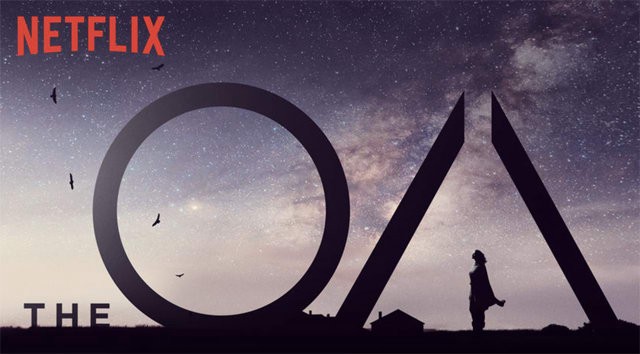 The series centers around Prairie Johnson, an adopted young woman who resurfaces after having been missing for seven years. Upon her return, Prairie calls herself “The OA” (for “Original Angel”), exhibits scars on her back, and can see, despite having been blind when she disappeared. The OA refuses to tell the FBI and her adoptive parents where she has been and how her eyesight was restored, and instead quickly assembles a team of five locals (four high school students and a teacher) to whom she reveals that information, also explaining her life story. Finally, she asks for their help to save the other missing people whom she claims she can rescue by opening a portal to another dimension. The second season follows the OA as she traverses to another dimension and ends up in San Francisco to continue her search for her former captor Hap and her fellow captives. Prairie crosses paths with private eye Karim Washington and assists in his investigation of the surreal disappearance of a missing girl that involves an abandoned house with a supernatural history and an online puzzle game. Meanwhile, in the original dimension, a series of unfortunate events propels the OA’s five companions to embark on a road trip across America to assist the OA on her journey.

This show had some tough scenes to watch (grusome) but overall I liked the series. Ratched is a suspenseful drama series that tells the origin story of asylum nurse Mildred Ratched. In 1947, Mildred arrives in Northern California to seek employment at a leading psychiatric hospital where new and unsettling experiments have begun on the human mind. On a clandestine mission, Mildred presents herself as the perfect image of what a dedicated nurse should be, but the wheels are always turning and as she begins to infiltrate the mental health care system and those within it, Mildred’s stylish exterior belies a growing darkness that has long been smoldering within, revealing that true monsters are made, not born. 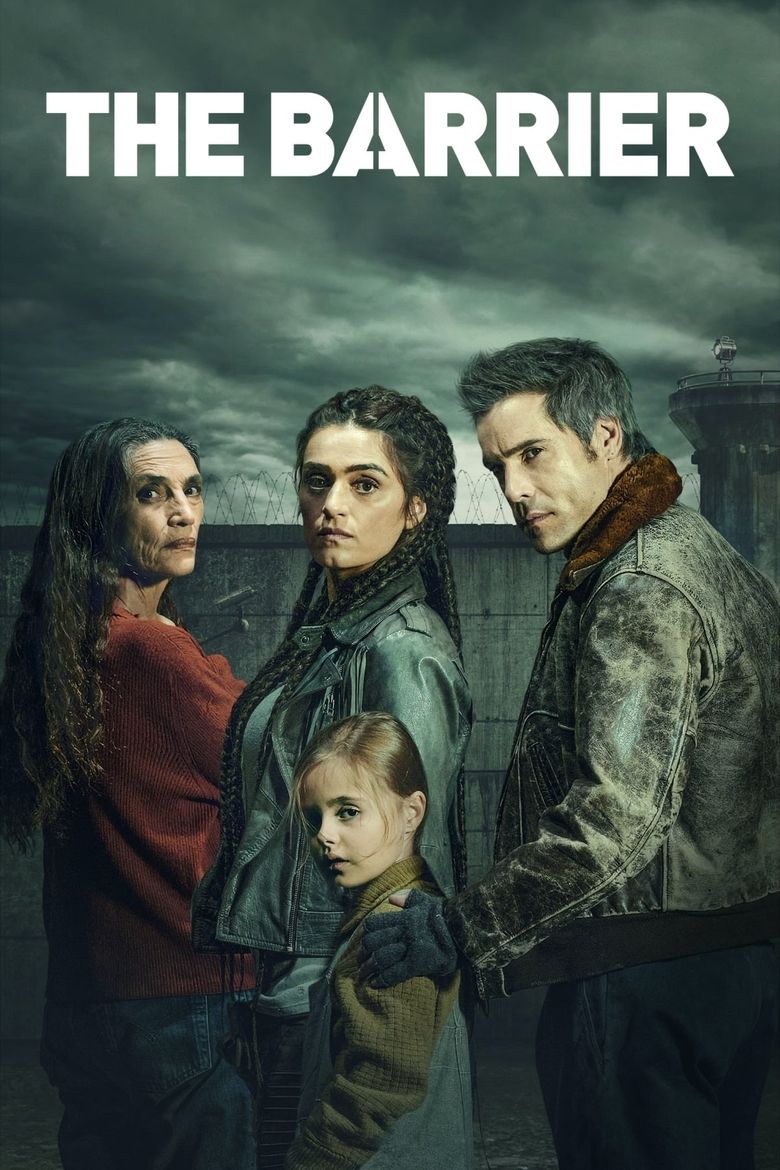 I love all the movies and series from Spain, and this is a good one (although a bit scary and depressing).  With the events that take place in The Barrier, it seems almost impossible that this series was created in a pre-Pandemic world. There’s a virus that involves coughing and has virtually shut down everything. Then a World War 3 hits and governments take over in brutal ways followed quickly by a 25-year time-jump. In the year 2045, we see Madrid as a city that works but looks more like one big back alley. Also, there’s a big wall (the barrier) in the middle, and on the other side, life continues as usual. The virus still exists (probably mutations of the original one) and fear of getting sick is still prevalent as is the search for a vaccine. Unlike most other Netflix series, The Barrier will release one new episode each week, so you cannot binge watch. No worries though, you will be hooked. 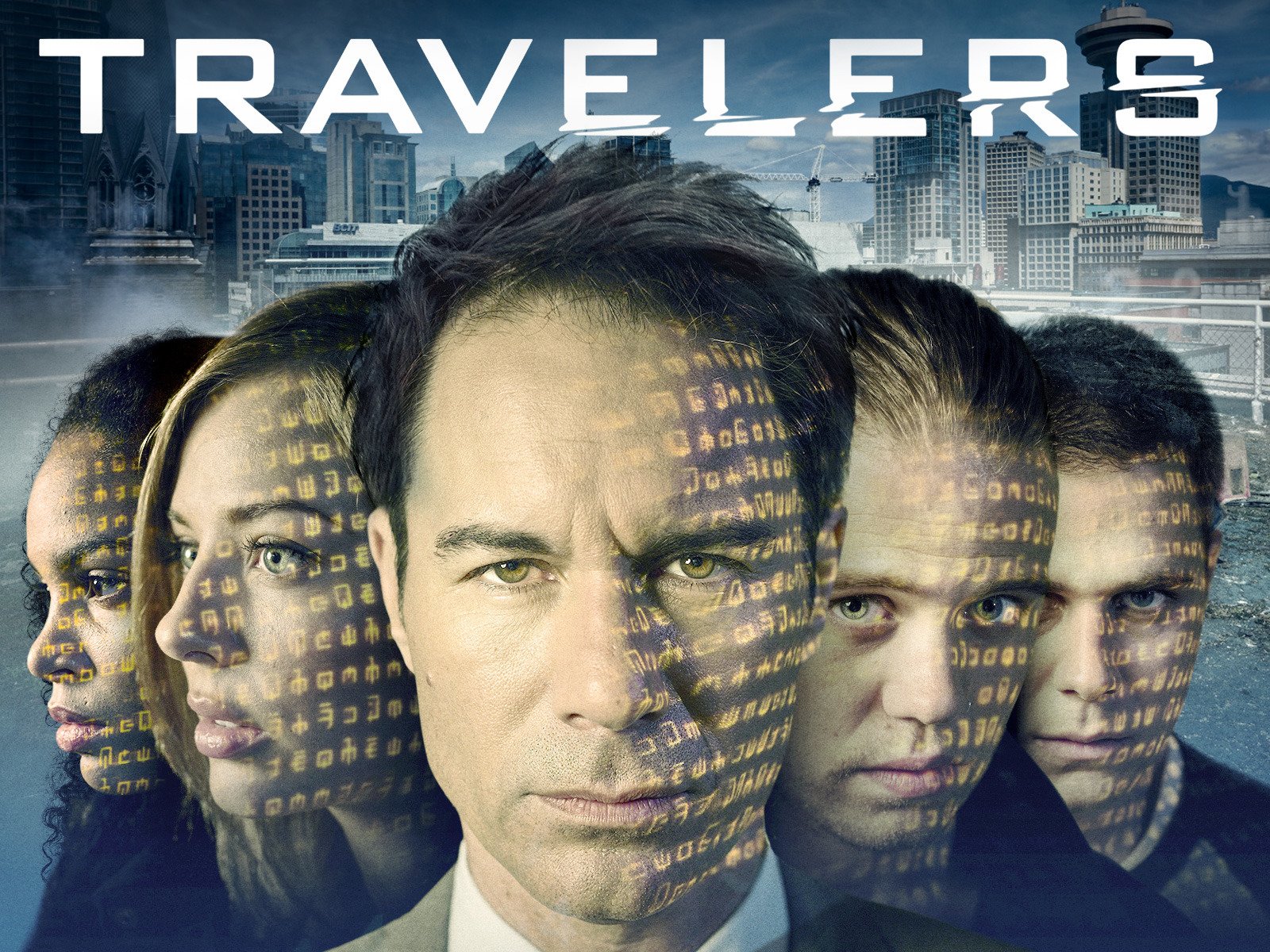 Browsing for some new shows to watch, I came across Travelers, and the fact that Eric McCormack is the main character, was definitely a plus (I love Will!) In a post-apocalyptic future, thousands of special operatives are tasked with preventing the collapse of society. These operatives, known as “travelers”, have their consciousnesses sent back in time and transferred into the “host” body of present-day individuals who would otherwise be moments from death, to minimize unexpected impact on the time line. The transfer requires the exact location of the target, made possible by 21st century smartphones and GPS, providing time, elevation, latitude, and longitude (TELL) coordinates that are archived for use in the future.

Trained using social media and public records concerning their hosts, each traveler must maintain the host’s pre-existing life as cover for the rest of their lives, while carrying out missions in teams of five. These missions are dictated by the Director in the future who monitors the timeline. Travelers aim to save the world from a series of catastrophic events. One method by which the Director communicates with travelers is via prepubescent children used as messengers; unlike adults, any child can safely be animated for a few minutes by the Director and then released from control without risk of killing them. 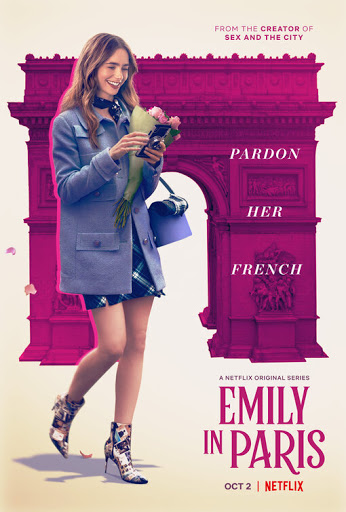 This series has been getting some criticism on social media, however, you have to take it for what it is, a fun comedy set in gorgeous Paris. From the creator of Sex & The City, Emily in Paris follows Emily, a driven twenty-something American woman from Chicago, who moves to Paris for an unexpected job opportunity. She is tasked with bringing an American point of view to a venerable French marketing firm. Cultures clash as she adjusts to the challenges of life in a foreign city, while juggling her career, new friendships and love. 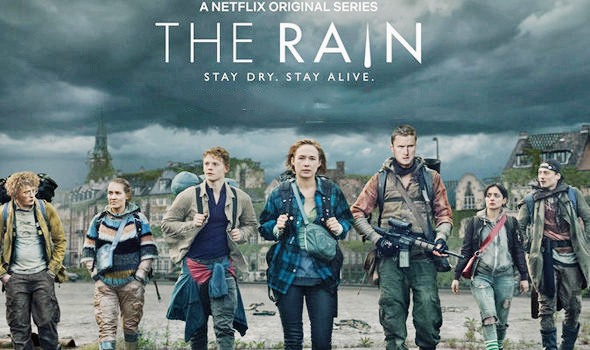 Another scary but very interesting Danish series (you will need subtitles).  The world as we know it has come to an end, due to a rain-carried virus that wiped out nearly everybody in Scandinavia. Six years after that event, two Danish siblings emerge from the safety of the bunker where they have been staying. After discovering all remnants of civilization gone, they join a group of fellow young survivors, and together they head out on a danger-filled quest throughout the abandoned land in search of signs of life. The survivors think they have been set free from societal rules of the past, but they quickly find that even in a post-apocalyptic world there is love, jealousy and other coming-of-age dilemmas that young people have always faced.

I hope you enjoy all of these. What have you watched on Netflix recently?  Once again I am looking for recommendations. 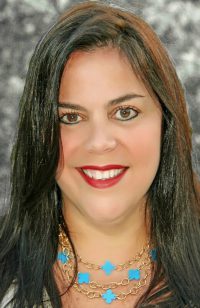