A bit of a different Mother’s Day is coming up in a few weeks, as the quarantine continues. While many of us may not be able to celebrate with our moms, we can still send them a little something to let them know how special they are to us (gift cards are always appreciated too)!  Here is my Mom’s Day 2020 gift guide:

The Pink Champagne Bouquet by Urbanstems 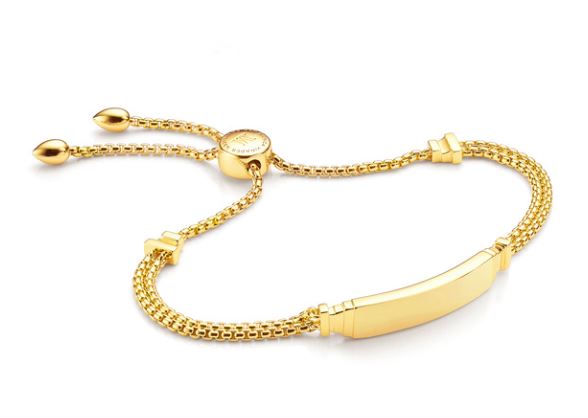 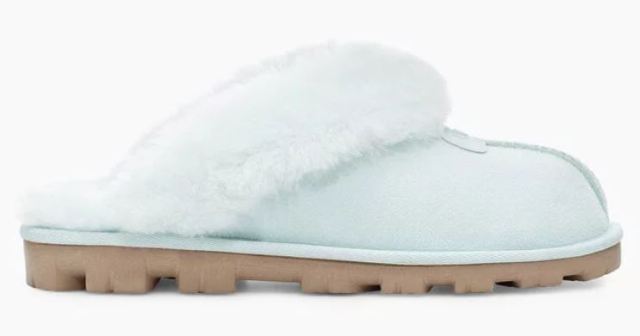 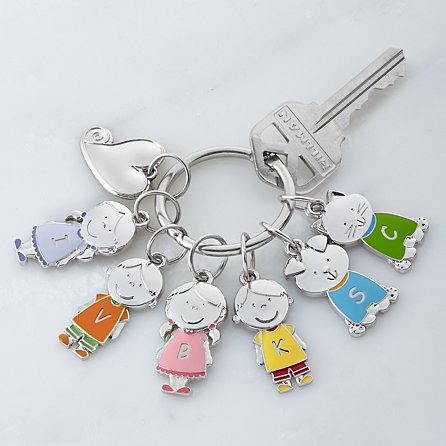 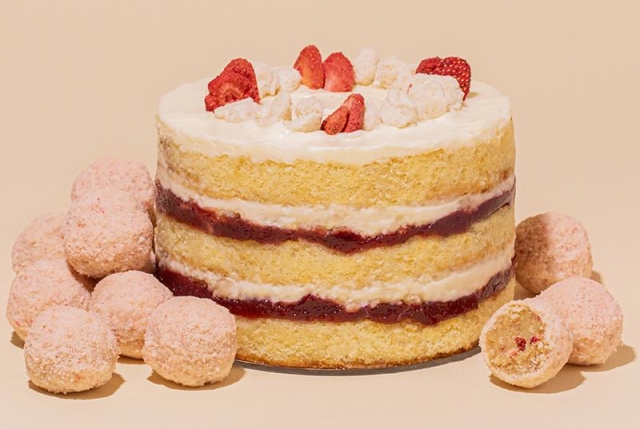 I hope you all have a wonderful Mother’s Day this year and get to celebrate with all of the special moms in your life soon.

Where has the year gone? I can’t believe Mother’s Day is in 6 days! I always have a very hard time shopping for Mother’s Day.  After all, in my opinion, Mother’s Day is everyday of the year.  How do you find just one gift to show your love, appreciation and admiration for that one (or several) special moms in your life?  And I think that’s why I always end up putting it off.  So in case this holiday has crept up on you too, and you haven’t had time to shop for that special “mom” in your life, here are some very nice gift ideas that I have recently come across for all types of moms, other than the usual homemade cards, flowers and breakfast in bed (although those are always appreciated too): 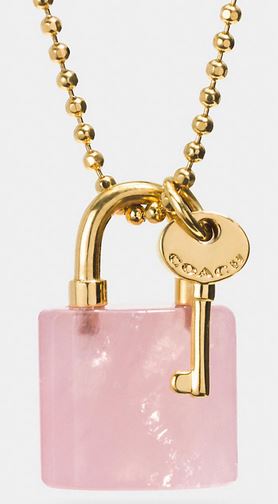 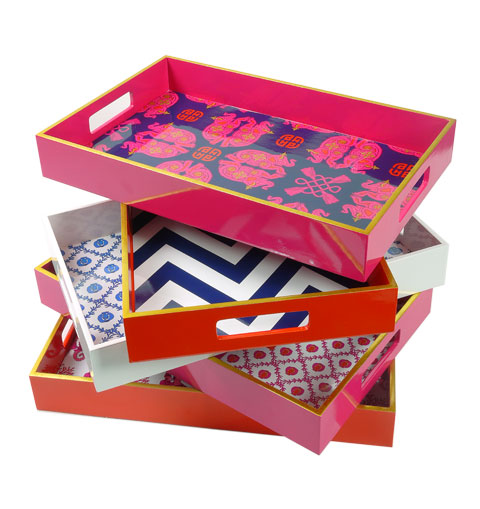 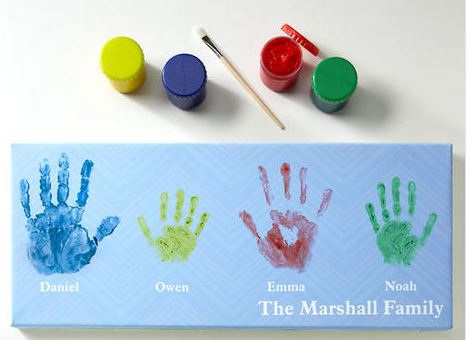 10 Things I Love About You, found on thecreativeplace.blogspot.com 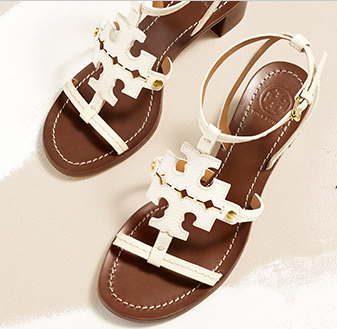 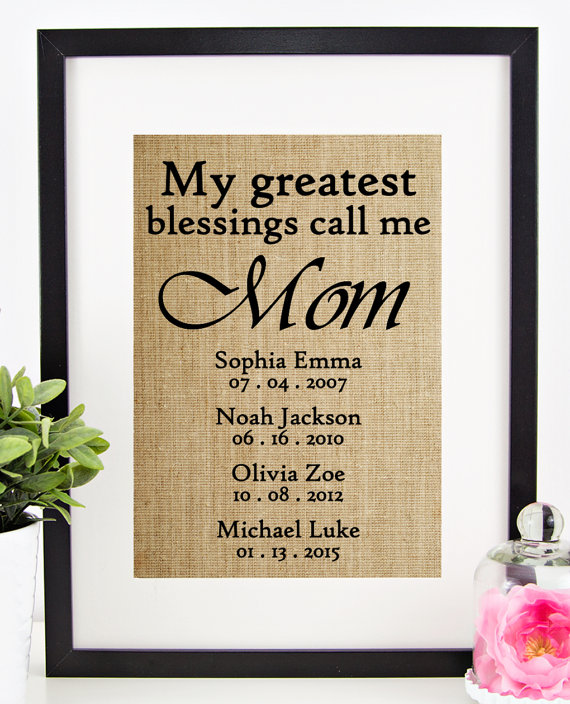 And of course don’t forget to tell your special mom how much you love her!  Have you bought your Mother’s Day gifts yet?  What are you giving the moms in your life?

Carolina & I with mustache props at a school event last year!

It seems that lately, everywhere we look we see mustaches!  On cards, websites, logos, cupcakes, photo props, jewelry… But where did this bizarre trend come from?  All you have to do is search for “mustache” on my beloved Etsy, and you’ll find over 54,000 results!  Well, it’s been rumored that the fake mustache fad originated with hipsters as a way to mock conventional ideals of fashion and style.

It’s also believed that PETA started the whole mustache craze with their campaign “Grow Your Own Fur” back in 2010. PETA posted a picture of a rabbit wearing a fake mustache with “You can help stop the killing of animals for their fur by growing your own fur” as the slogan for the campaign.

It doesn’t really matter where this originated from…the fact is that everyone is going crazy for mustaches!  The craze started off slow, but gained momentum by late 2011 with Movember,(mustache+November) a campaign in which men grow mustaches throughout the month of November to help gain awareness to men’s health issues, such as prostate cancer and other male cancers. Women decided to support the Movember movement, by also sporting fake mustaches throughout the month.

Mustaches have also become a subject of humor. There’s even a picture of Sean Connery that’s been re-posted lots of times over the internet where the heading says, “I mustache you a question but I’m shaving it for later”.  There is also a Fake Mustache Day celebrated on February 24, (the international celebration is held on February 3). So, even if you’re not into the whole false ‘stache thing, (and I know many of you aren’t) give it a try on Mustache Day, you might actually have some fun!

Will the mustache fade out soon? And what will replace it?
Let me know what you think? 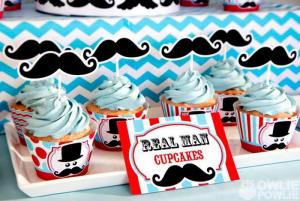 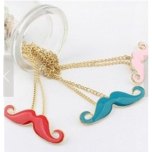 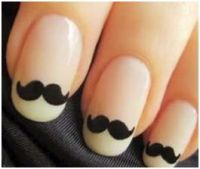 Stash it away wall hooks
Photo Courtesy of Kirklands.com